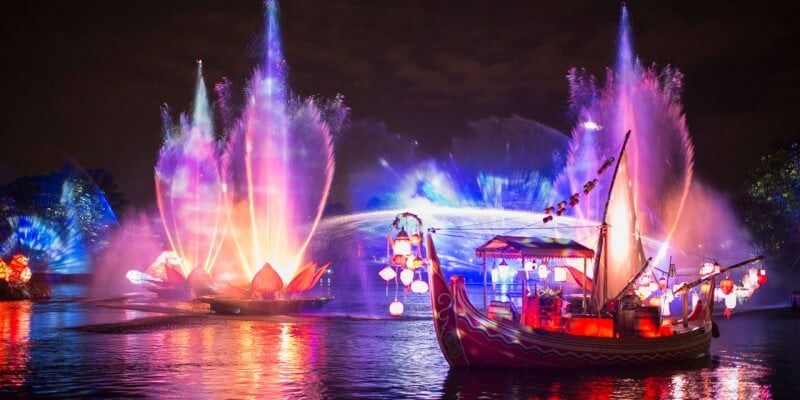 Walt Disney World has announced Tuesday that the new nighttime experiences planned for Disney’s Animal Kingdom, including the spectacular new “Rivers of Light” show, has been delayed from its previously announced opening date of April 22. There is no new date as of now, though Disney Parks Blog promises an update by mid to late May.

While we’d hoped to debut these offerings on April 22, unfortunately, they will not open as planned on that date as we give the team more time to bring these innovative experiences to life in a way we know will exceed our guests’ expectations.

Additionally, Disney also shared a video highlighting the epic Tree of Life that is the centerpiece of Animal Kingdom and how it “will truly come alive with swirling animated imagery that tells enchanting stories from nature.”

While all of us have been heavily anticipating the new “Rivers of Light” show, we can at least be assured that they are taking the time to get everything right and up to the standards we all expect from Disney. Hopefully the show will be even better as a result of this extra planning and preparation. Let us know your thoughts in the comments below!