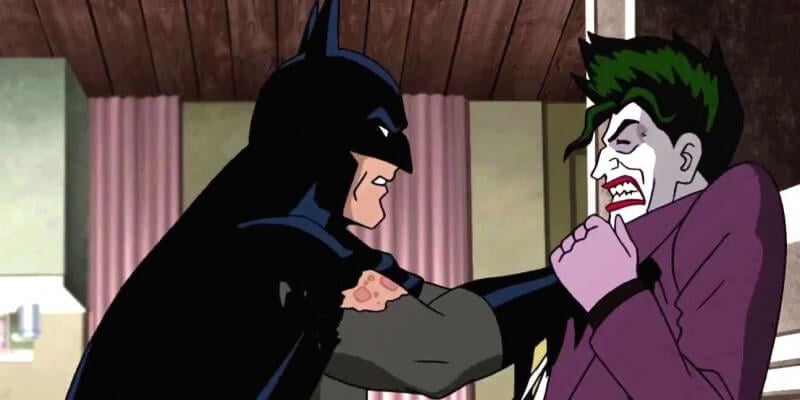 What a time to be alive! Bat-fans, can you seriously believe we’re getting a fully-animated, rated R version of what is arguably the greatest (and most shocking/chilling) Batman comic of all time?

A new, official trailer for Batman: The Killing Joke has hit the internet, and it’s a thing of beauty. The story centers around Batman as he hunts for the escaped Joker. But things don’t go as planned as the Clown Prince of Crime decides to attack the Gordon family to prove a diabolical point mirroring his own fall into madness.

Take a look below:

It’s worth noting that in 2011, during San Diego Comic-Con International, Mark Hamill, who had wanted to quit playing the Joker at that time, stated that he would be willing to voice the Joker for an adaptation of The Killing Joke, encouraging fans to campaign for said adaptation. They campaigned, and he locked in the role. Tara Strong will also lend her voice to Barbara Gordon/Batgirl, and the timeless Kevin Conroy will once again by voicing the Dark Knight himself.

The movie is set to be released on Blu-ray and VOD sometime at the end of this summer, and you bet we’ll be around to talk about it. For all things Batman, stick with Inside the Magic!

Comments Off on VIDEO: New trailer for “Batman: The Killing Joke” is everything fans have been begging for