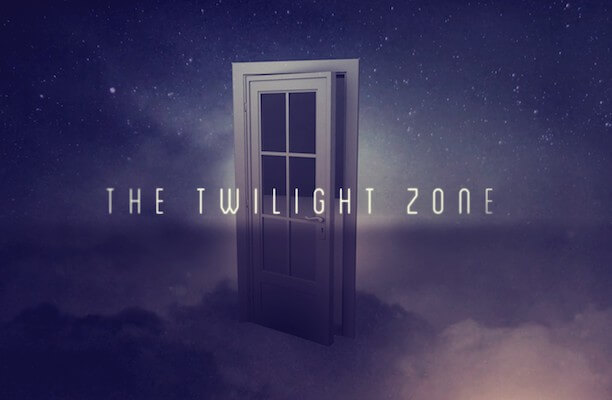 Picture if you will… a brand-new relaunch of the classic mind-bending 1950s-60s science fiction anthology series “The Twilight Zone,” but with an interactive twist that will allow viewers to determine the course and outcome of the stories.

That’s what the multimedia company Interlude is planning, in partership with “Twilight Zone” copyright holder CBS. As reported by entertainment new entity The Wrap, a pilot for the new series will be written and directed by Ken Levine, creator of the massively-popular “Bioshock” video game franchise.

The new “Twilight Zone” will honor the original series’ approach but will add the twist of letting the viewer “change and adapt the story based on what he or she feels,” the companies said. “As with all other Interlude videos, viewers can return repeatedly and have a different viewing experience each time.”

Interlude is currently best known for its similarly-interactive Bob Dylan video for “Like a Rolling Stone,” but the company is also developing an experience based on the popular 1983 Matthew Broderick film “WarGames.”

No word on when “The Twilight Zone” interactive reboot will become available to consumers, but rest assured it will be highly anticipated.