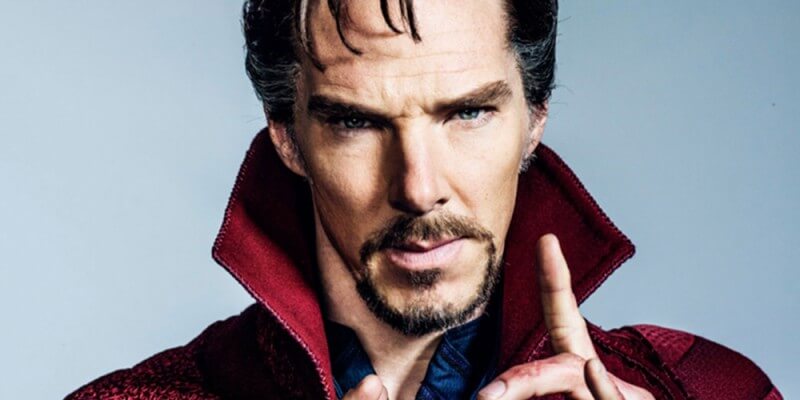 The more the Marvel Cinematic Universe expands, the better it gets.

Seriously, did you guys ever think you’d see The Winter Soldier or Black Panther tearing it up on-screen within our lifetime? The stuff of miracles is happening on the silver screen, and the best is yet to come when Marvel’s Doctor Strange hits theaters this fall.

That being said we have a new image of Bumblebee Cummerbund…er…Benedict Cumberbatch as the good Doctor. Check it out: The plot is anything but simple: after his career is destroyed, a brilliant but arrogant and conceited surgeon gets a new lease on life when a sorcerer takes him under his wing and trains him to defend the world against evil. Magic and spell-casting abound as the Strange adds a much-needed breath of fresh air to the cinematic world of Marvel!

It gets even better folks, the first trailer is set to debut next Tuesday, April 12th on Jimmy Kimmel Live!