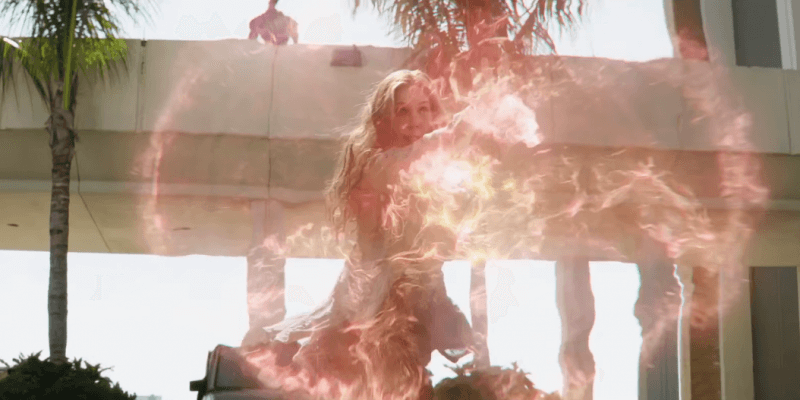 If there’s one thing I’m sure we can all agree on, it’s that the ladies of the Marvel Cinematic Universe are freaking awesome. Luckily for us, we have a new trailer for Captain America: Civil War that highlights the female fantastics in all their glory!

Scarlet Witch, Black Widow and Agent 13 are on fire in the vid, and you can check it out below:

One year after the events of Avengers: Age of Ultron, another international incident involving the Avengers resulting in collateral damage occurs, prompting politicians to form a system of accountability and a governing body to determine when to call in the team. When Steve Rogers attempts to protect his friend Bucky Barnes from this act, he is brought into conflict with Tony Stark. This results in the fracturing of the Avengers into two opposing factions–one led by Rogers who wishes to operate without regulation, and the other led by Stark who supports government oversight–while the world is threatened by a new enemy.

Captain America: Civil War is in theaters May 6, 2016. For all things Marvel MCU, stay glued to Inside The Magic!