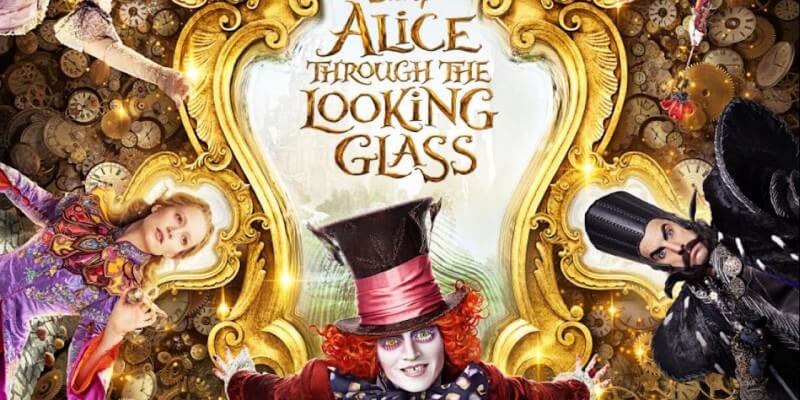 Guests visiting Disney’s Hollywood Studios at Walt Disney World and Disney’s California Adventure at Disneyland Resort on May 6th can take an early trip with Alice to Underland. Both parks will feature a 10 minute sneak peek of the new movie ‘Alice Through the Looking Glass’, a sequel to the first Alice in Wonderland movie.

At Disney California Adventure park, the preview of “Alice Through the Looking Glass” will be presented in 3D with special in-theater effects at the Sunset Showcase Theater (formerly Crown Jewel Theater). Guests at Disney’s Hollywood Studios will get to see this advance look at clips from the film as part of the One Man’s Dream attraction.

The preview will run from May 6th to June 12th.