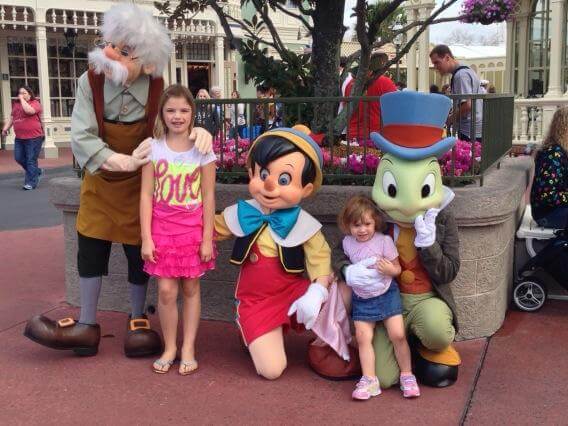 Go ahead and let conscience be your guide, but let’s hope it guides you to Disney’s Animal Kingdom, where longtime fan favorite Jiminy Cricket will be making an all-too-brief appearance.

According to Kenny the Pirate, Pinocchio’s lovable pal will be at Rafiki’s Planet Watch from April 17 through 23 to help celebrate Earth Day. Most likely your best chance of participating in this rare character meet and greet will be between 10:30am to 4:30pm but you’ll have to act fast regardless since he’ll only be there for a week.

Will you be making the trek to Rafiki’s Planet Watch? Let us know what you plan on talking to him about in the comments below! After all, it’s always a good idea to listen to him, especially if he’s offering advice!