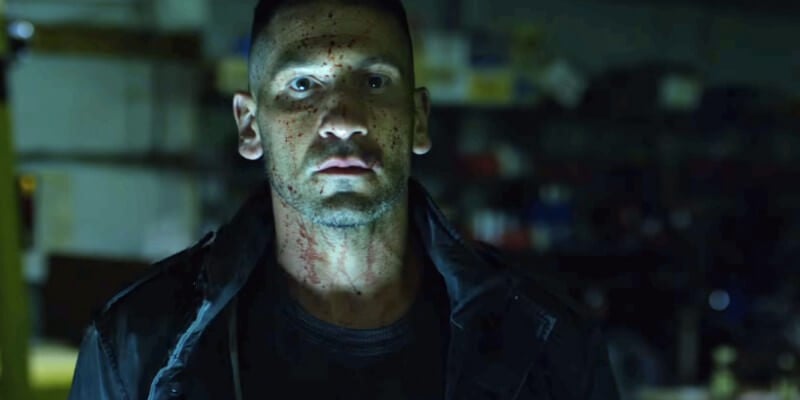 Jon Bernthal’s portrayal of Marvel’s classic antihero The Punisher rocked faces when he made his debut (at least within the Marvel Cinematic Universe) in Season 2 of Daredevil  when it released in March. Now in a shocking twist — ok, it was hinted last summer — it looks like Netflix has officially ordered a full-on Punisher spinoff. That means more carnage, more action, and more snarly one-liners busting out of your TV screen!

Writer and executive producer Steve Lightfoot (Hannibal, Casualty) will serve as showrunner, and this marks the six spin-off for Marvel Television’s cozy relationship with Netflix, including the upcoming Luke Cage, Iron Fist, and the ensemble miniseries The Defenders. Obviously, we can’t count out Jessica Jones and Daredevil. These guys are on a role.

Check out the first teaser image for the show: That certainly looks Punish-y! No release date has been set yet, but I’m sure details will reveal themselves within the next few months. Until then, what do you think of Frank Castle getting is on television series? Let me know your thoughts in comments below!

Comments Off on VIDEO: “Marvel’s The Punisher” spin-off has officially been ordered by Netflix