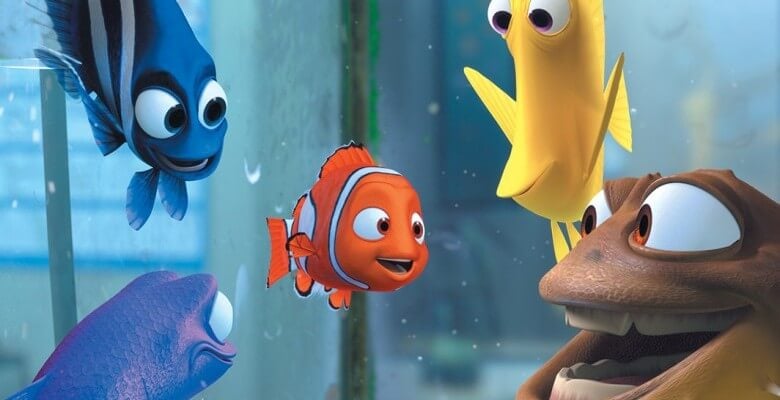 As we get closer and closer to the June 2016 release of Disney•Pixar’s Finding Dory, D23 will be hosting an exclusive, once-in-a-lifetime event celebrating their original romp through the sea, Finding Nemo at AMC Disney Springs 24 at Walt Disney World Resort.

What does it entail? Here’s the official description:

Before a screening of the award-winning Disney•Pixar film, D23 Gold and Gold Family Members will learn about the creation of Finding Nemo—The Musical during a presentation by Walt Disney Parks and Resorts Creative Entertainment. The popular musical, which debuted at Disney’s Animal Kingdom in 2007 with extraordinary puppets and vibrant sets, marked the first time Disney has taken a non-musical animated feature and transformed it into an original musical production.

Then, go with the flow and dive into a special screening of Finding Nemo (2003)! Follow Marlin as he launches a search in the big blue world to find and rescue his son, Nemo, who hatches a few daring plans of his own to return safely home.

The event will also include an exclusive gift created just for you!

Each D23 Gold/Gold Family Member who registers for this event will receive the opportunity to purchase special limited-edition merchandise during the Mickey’s of Glendale • Orlando Shopping Event at Disney’s Contemporary Resort the day prior (Friday, May 20).

The experience will begin at 10 a.m., and check-in will begin promptly at 9 a.m. Does this sound like an opportunity you guys would be interested in? Let me know what you think in the comments below!