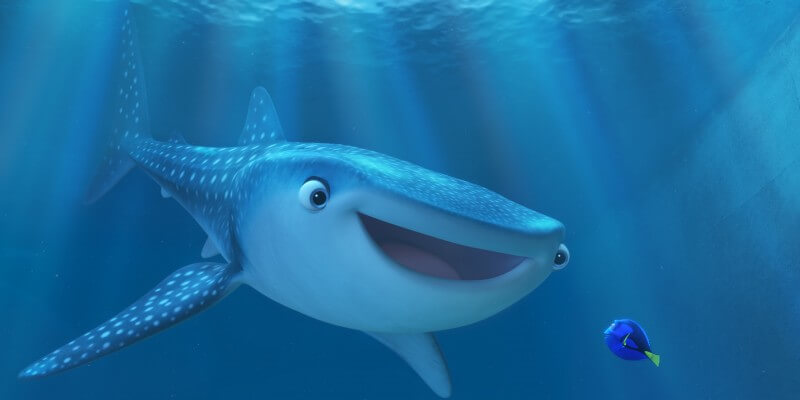 We know, we know. It’s getting harder and harder to wait for “Finding Dory” to be released after all these years since the 2003 release of the Disney-Pixar classic “Finding Nemo”.

With the release of a brand new TV spot, Pixar fans can spot new footage of  Hank the octopus, Destiny the whale shark, Bailey the beluga whale, and a whole bunch of blue tangs that look just like Dory. We hope she doesn’t get too confused with all these new characters!

“Finding Dory” will be released in theaters on June 17.