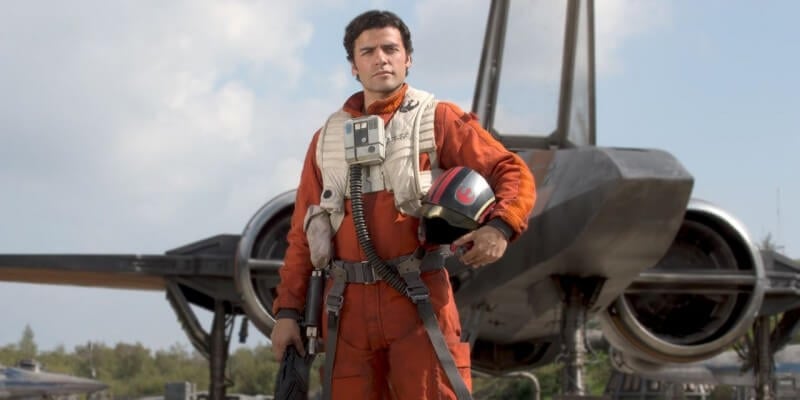 Take the magic of Disney with me all over the world? Yes please!

Variety reports that, starting Tuesday, Comcast customers will be able to purchase Disney-owned films digitally, directly from their TVs or via the Xfinity TV website — starting with Star Wars: The Force Awakens.

As it stands now, movies covered under the deal will come from Disney, Walt Disney Animation Studios, Pixar, Marvel Studios, Lucasfilm, Disneynature and Touchstone Pictures. Titles will include feature films from Disney franchises such as “Pirates of the Caribbean,” Disney-Pixar’s “Toy Story” and “Finding Nemo,” and newer releases like “Marvel’s Avengers: Age of Ultron,” Pixar’s “The Good Dinosaur” and Walt Disney Animation Studios’ “Frozen.”

“We are excited to expand our digital store offering with the incredible selection of titles from The Walt Disney Studios’ portfolio,” Nancy Spears, VP of digital media distribution and monetization for Comcast Cable, said in a statement. “Disney films appeal to all generations, and now our customers will be able to easily add them to their digital collection to watch when and where they want.”

Part of the new program offered called Disney Movies Anywhere which will allow participants to have a full locker of Disney films that they will be able to view anywhere they see fit, from all over the world, across multiple devices.

Comcast launched the Xfinity On Demand digital store in 2013, which competes with popular services like Apple iTunes, Amazon Video and Google Play.