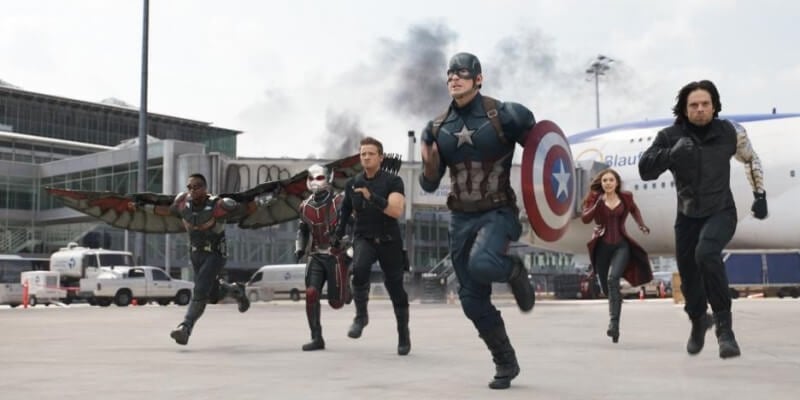 When I saw “Captain America: Civil War” at its first press screening in Los Angeles a few weeks ago, the movie had just one of Marvel’s famous mid-credits sequences, which essentially served as an epilogue to the main story. There was no scene at the very end of the credits, as has become tradition in the franchise ever since Nick Fury showed up at the tail end of “Iron Man” to enlist Tony Stark into the Avengers Initiative.

Now reports are coming in from early releases in Europe that the movie does indeed have an end-credits sequence that was omitted from the press screenings, and has thus far been kept secret from American audiences. And even if we could find out what that secret scene consists of, I wouldn’t reveal it here!

It’s probably one of those things that will be best enjoyed in the theater, especially if it’s a shocking character reveal or a hint of what’s to come next in the Marvel Cinematic Universe.