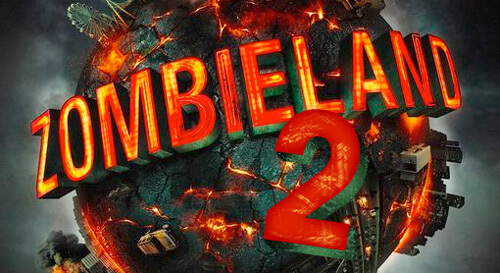 ITM has learned that filming for a follow-up to the 2009 Woody Harrelson dark comedy Zombieland, is set to begin this August.  Not much is known about the script (aside from its author: Dave Callaham) or cast. Industry buzz casts doubt on a return of the original cast as Woody Harrelson, Jesse Eisenberg, Emma Stone and Abigail Breslin all appear to have seen their acting careers (and demand) soar since the dark comedy was released in 2009.

While still pushing for a 2016 release, with filming commencing so late in the year, 2017 seems more likely.  Rumors (according to a post by StarSeeker) point to Harrelson and Eisenberg’s return (based on a commitment made back in 2009) and that a possible plotline involves Tallahassee (Harrelson) gaining a girlfriend.  Also rumored is a 3D release.