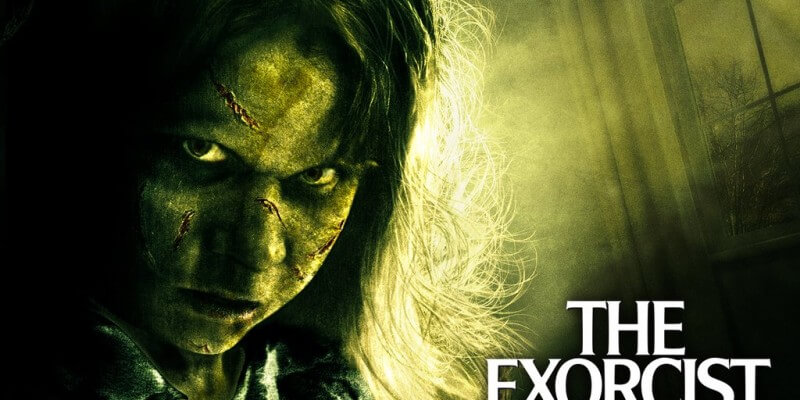 Better than a can of pea soup, The Exorcist has officially been announced as the newest house for Halloween Horror Nights 2016 — and it’s coming to both Universal Orlando and Universal Studios Hollywood!

The original film is a classic piece of horror cinema, and fans have been begging for the twisted world of  Regan MacNeil to come to Universal’s premiere Halloween event.

Check out the announcement video below!

More details from Michael Aiello (Director of Entertainment – Creative Development at Universal Orlando) on bringing the house to life:

“…translating The Exorcist presented us with many unique tests and questions. One big question was, “How do you adapt a film where most of the story takes place in a single bedroom?”

The answer we landed on was first to break down and assess all the visuals and moments from the film. Piece together every moment within that bedroom and examine why it was intense, scary or even vile. What textures can we reconstruct differently, sometimes in an incredibly abstract way?

The famous “pea soup” scene for instance. What if we were surrounded in the materials of the retch-covered bed? What if those layers of mattress padding literally enveloped us? And let’s be honest, traversing through a vomit-covered bed is pretty horrifying and disgusting by itself. Now add a possessed girl into the mix!

Just like this amazing film, the maze needs to overcome you—even possess you (wink)—with its visuals, characters and environments. It needs to force you on its horrific quest for this young girl’s very soul and spit you out the other side. That is our goal and we are beside ourselves with excitement at the opportunity to do so this year.”

Halloween Horror Nights 26 will run select nights from September 16 to October 31. What do you think of the newest house? Drop your predictions in the comments below!