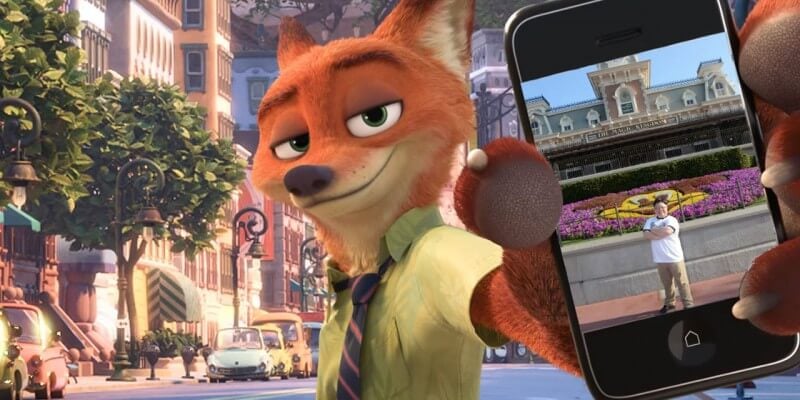 There’s nothing quite like getting that memorable shot at the entrance to Magic Kingdom or right in the middle of Hollywood Boulevard at Disney’s Hollywood Studios.

But how about an “Animated Magic Shot” featuring none other than Zootopia’s Nick Wilde checking out your PhotoPass picture while walking through his neighborhood?

According to the Disney Parks Blog, “guests can view Animated Magic Shots in their accounts before they expire, but you must have an active Memory Maker or Memory Maker One Day entitlement to download and share them online”.

Zootopia fans get to downloading and start sharing your one-of-a-kind shots with Nick!