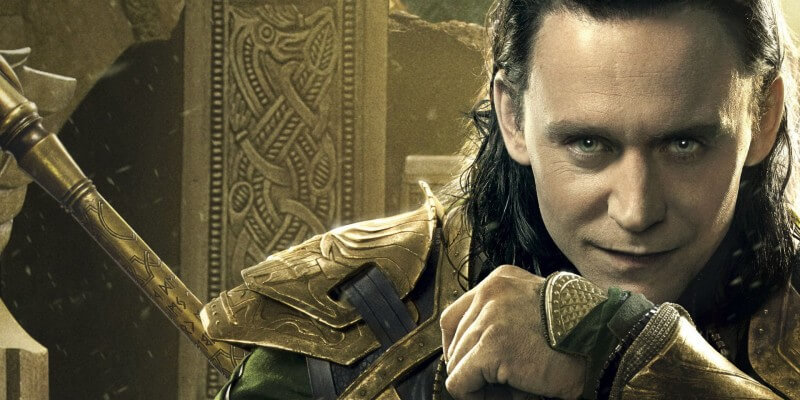 The cinematic release of Captain America: Civil War is right around the corner, which means we’re super-close to seeing some of Marvel’s most iconic characters duke it out on the silver screen! Only one character, a beloved one, will not be making an appearance in the film: Loki.

Well, lucky for all the fans, Yahoo had a chance to chat with Tom Hiddleston about which side he thinks the Norse trickster would take in the battle for the Marvel Universe.

Who else would you like to see battle in Civil War? Let me know in the comments below!

Comments Off on VIDEO: Tom Hiddleston on which side Loki would take in “Captain America: Civil War”