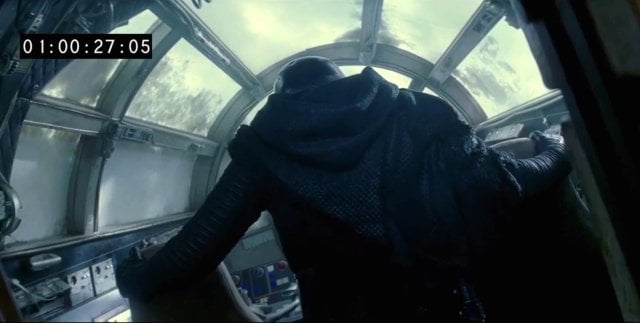 An extended Maz Katana scene, Kylo Ren exploring the Millennium Falcon — both highly sought after deleted scenes from the home video release release of Star Wars: The Force Awakens will be featured but there’s plenty of more surprises in store for fans.

Fortunately, Lucasfilm has released a brand new teaser featuring clips of the seven deleted scenes, and it looks like they will all be worth your time!

The scenes we’re aware of are as follows — thanks to Entertainment Weekly for breaking it down:

So what do you think? Are you hyped to see these new scenes from Star Wars: The Force Awakens? Let me know what you think in the comments below!