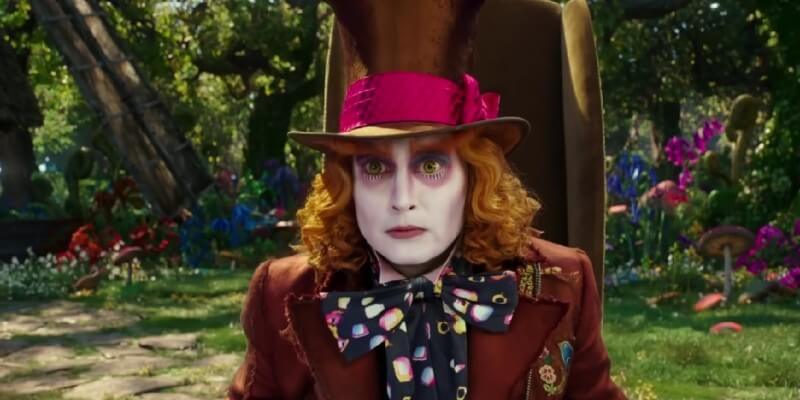 Feeling the impact of Daylight Saving Time’s “lost hour”? According to a new “Alice Through The Looking Glass” trailer Disney has released, the reason for your lost hour may have a more nefarious explanation.

“Alice Through The Looking Glass” arrives in theaters on May 27th and is the sequel to 2010’s “Alice In Wonderland”.

A new character poster has also been released featuring Alice herself.