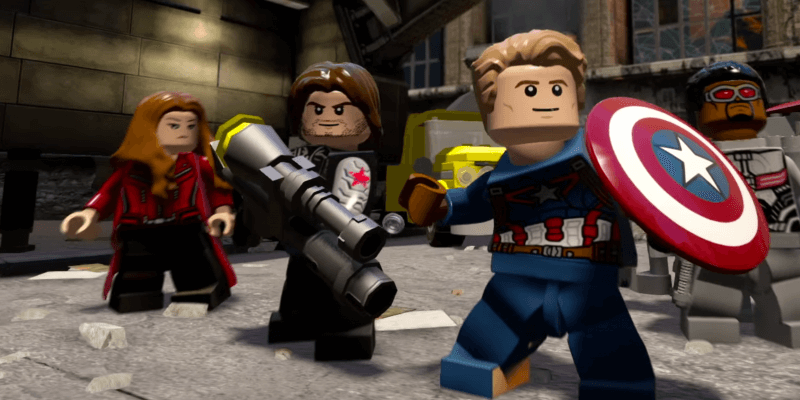 I was kind of on the fence about picking up LEGO Marvel’s Avengers (so much LEGO…everywhere), but now I may need to reconsider my horrible decision-making.

It looks like Warner Bros. Interactive Entertainment just released a new trailer for Marvel’s Captain America: Civil War Character Pack for the LEGO Marvel’s Avengers video game. Even cooler still, the DLC content pack is currently available as a free download exclusively for on the PlayStation Network. So get downloading!

What do you think of the expansion? Let us know in the comments!