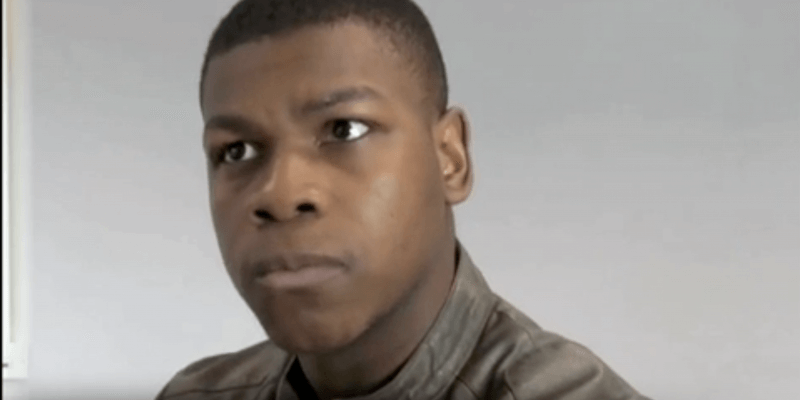 How exactly did the Force awaken? Time to find out!

A good chunk of footage from The Force Awakens documentary has been released in a brand new teaser clip, showing us just what we’ll end up seeing in the behind the scenes of the film. The John Boyega screen test (that would eventually land him the part of Finn) is pretty great, and a helmet-less Gwendoline Christie rocking her Captain Phasma wardrobe is neat to see. Obviously, spoiler alert.

I think all Star Wars fans are going to get a kick out of this documentary. Here’s what you can expect from the final product:

Star Wars: The Force Awakens will first be released in Digital HD on April 1 before arriving on Blu-Ray and DVD on April 5th.