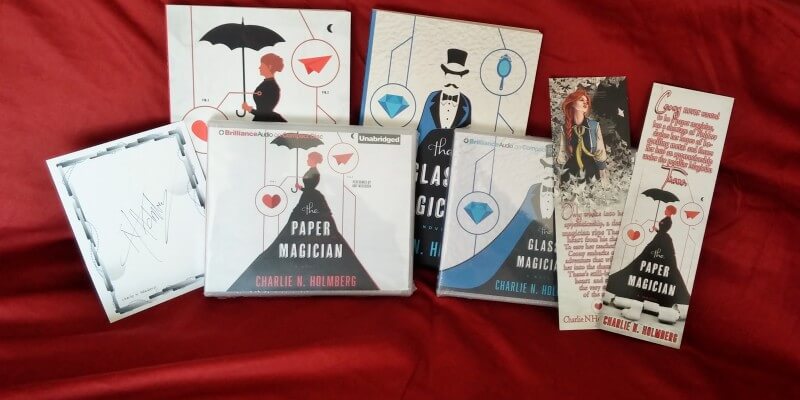 Magic school is very “in” these days. According to an exclusive report in The Hollywood Reporter, Disney Studios has acquired the movie rights to “The Paper Magician” book trilogy by author Charlie N. Holmberg.

The story of the novels centers around a young girl who attends the Tagis Praff School for the Magically Inclined.

In this world where magicians animate man-made materials, she is disappointed that she has been demoted to learn paper magic despite her dreams of working with metal. But when an all-powerful evil magician rises and her mentor’s life is on the line, she must tap into the hidden potential of hew new powers.

Sound a bit familiar? Maybe. But THR insists that the similarities to “Harry Potter” end at the books’ premise. Regardless, it’s interesting to learn that Disney is getting into the adolescents-with-magic-powers business, although it will be tough to compete with the tremendously popular Warner Bros. “Potter” film franchise and the powerhouse “Wizarding World” Universal theme-park properties.

“The Paper Magician” was originally published as an e-book in 2014, with its sequels following soon thereafter. Producer Allison Shearmur (“The Hunger Games” and Disney’s live-action “Cinderella”) is attached to help to bring the franchise to life on the big screen.