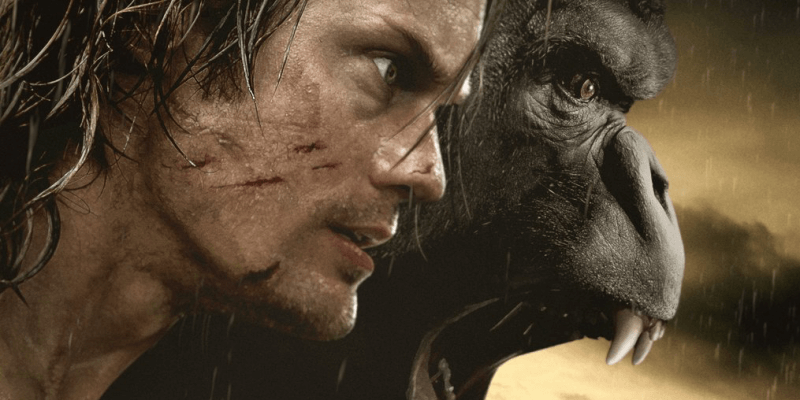 There has been an awakening…

But this time it’s the classic tale of Tarzan re-imagined in Warner Bros. Picture’s new “The Legend of Tarzan” starring Alexander Skarsgård (HBO’s “True Blood”) in the titular role.

A second trailer has been released by Warner Bros. and Village Roadshow Pictures, revealing a little more about what awaits our hero when he returns to the jungle after spending a decade in civilization with his wife Jane in London.

Sorry ladies, there’s no loin cloth to be seen in this version but hey, he seems to be running out of shirts quite often and more importantly, the action sequences look pretty top notch.