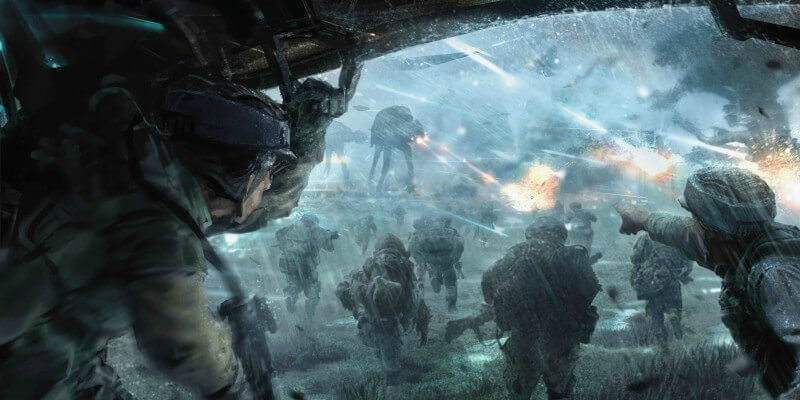 What an amazing time to be a fan of The Force!

A special industry breakfast Friday morning at Chicago’s C2E2 convention revealed that Marvel Entertainment is developing a three-issue prequel comic book to support the new Star Wars movie that will launch in October, along with an additional one-off issue which will follow at a later date.

No details of the storyline or creators were given, but I’m sure it’s going to be another amazing Star Wars effort by the wizards at Marvel! Rogue One: A Star Wars Story will be released in theaters this December, and Inside the Magic is your one-stop source for all things from a galaxy far, far away!

Comments Off on “Star Wars: Rogue One” prequel comic series coming from Marvel in October