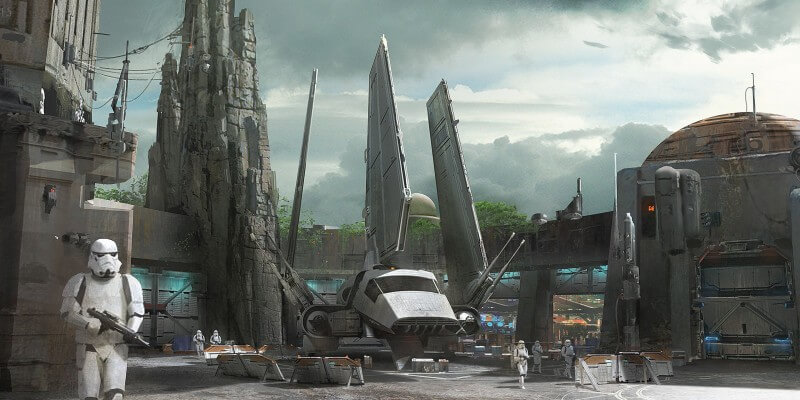 Though no exact dates were given as to when construction will begin in earnest or when the new areas are projected to be completed, groundbreaking will commence shortly at both Disneyland Resort in Anaheim, California, and at Disney’s Hollywood Studios in Orlando, Florida. Hey, it’s a start!

Inside the Magic will continue to bring updates to this developing story as well as any more news to come out of the annual meeting.