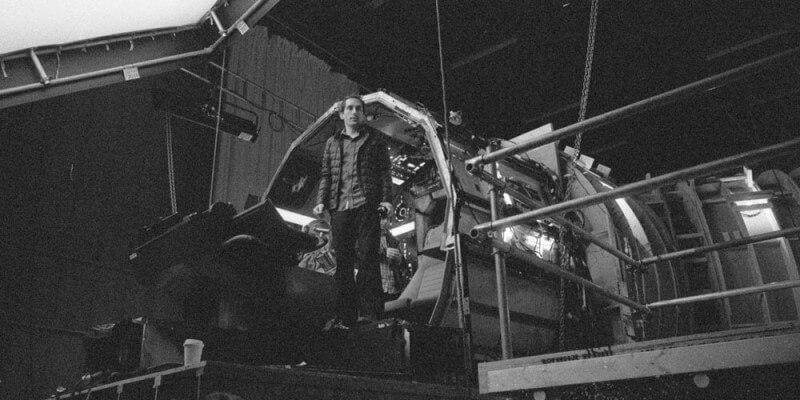 “Hard to believe we’re wrapping up week four already, it’s just flying by,” Johnson posted along with the picture, which is an an on-set photo of Cinematographer Steve Yedlin standing in what looks like a cutaway set from some kind of starship (most likely the Millennium Falcon).

Given how candid everybody seems to be onset of this film, it’s not likely that we’ll be getting a whole lot of these, but I’m sure the end product is going to be another instant classic. Yeah. Vague. But I’ll take whatever I can get.