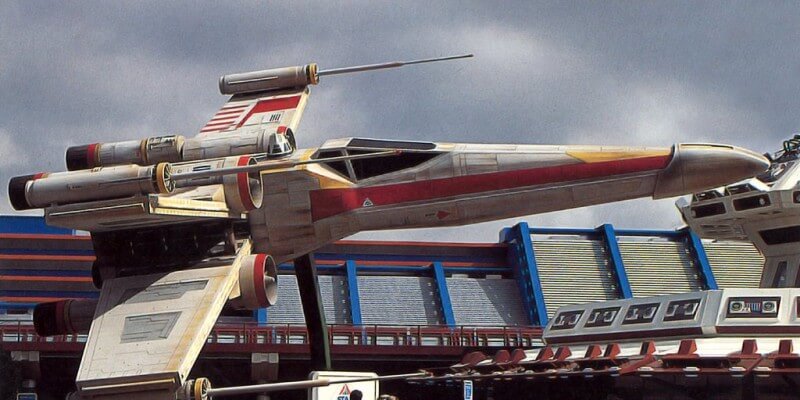 Captain Rex has flown his final Star Tours expedition out of Endor.

That’s right, the last original ‘Star Tours’ attraction in the world has closed for good today at Disneyland Paris. The ride will then be refurbished and brought up to speed in 2017 with the newer 3D version named ‘Star Tours – The Adventures Continue’, which incorporates scenes from both the original and prequel trilogies in addition to “Star Wars: The Force Awakens”.

Fans took to social media as they rode on the attraction for the last time.

Thanks to @elliesteadman I am on the last ever Star Tours ride!!!!!! pic.twitter.com/8Finn2gW5C — Dedicated to DLP (@DedicatedToDLP) March 16, 2016

The original story, which was conceived and designed by Lucasfilm and Industrial Light & Magic in the late 1980s for the original ride at Disneyland, took place after the events of “Return of the Jedi”. It was eventually phased out to make room for the newer version on May 20, 2011 at Disney’s Hollywood Studios, on June 3, 2011 at Disneyland, and on May 7, 2013 at Tokyo Disneyland.

Captain RX-24, which was voiced by actor Paul Reubens, still lives on and has made an appearance on the “Star Wars: Rebels” TV show as a pilot droid (of course).