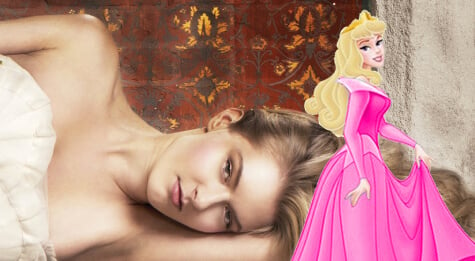 So what if Aurora woke up, turned out to be kind of awesome?

The Secret World of Alex Mack and South of Nowhere creator Tom Lynch, along with Brad the Bagel Guy (yes, that is a person), got the Freeform network to check out their potential new series Brad’s been dreaming up. Apparently this series is about what happens to Sleeping Beauty after she wakes up.

The hour-long drama will be called After, according to Deadline, and will follow Princess Aurora after she emerges from a 100-year slumber to find she’s a butt-kicking warrior. It will be based on Rhiannon Thomas’ novel A Wicked Thing — details are scarce, but we’ll keep you posted. Do you think After would be a hit? Or are you totally sick of modern fairy tale adaptations? Let us know in the comments.