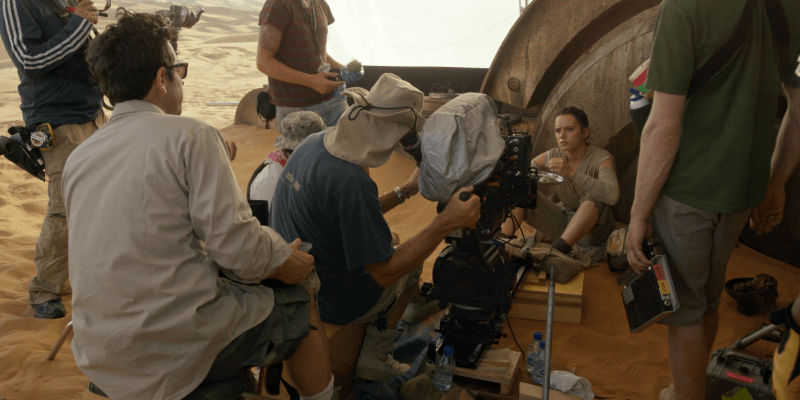 Are you ready to know the secrets of the Force?

“Secrets of The Force Awakens: A Cinematic Journey,” a feature-length documentary, will make its world premiere during the SXSW Film Festival to be held in Austin, Texas during March 11-19, 2016. The documentary itself will be a bonus feature on the upcoming Blu-ray and Digital HD release of Star Wars: The Force Awakens, and promises to be an inside look at the making of the latest entry of the iconic franchise. According to a press release, the documentary will be shown at the Paramount Theatre in downtown Austin on Monday, March 14, at 12:00 p.m.  Star Wars: The Force Awakens’ BAFTA Award–winning and Academy Award–nominated visual effects supervisor Roger Guyett, Academy Award–nominated supervising sound editor Matthew Wood and co-producer Michelle Rejwan will be on hand for a Q&A following the screening.

For those who are able to attend, it sounds like an amazing opportunity while the rest of us will be waiting anxiously at home to view it on our own TV’s. Either way, everybody wins!

For everything Star Wars, stay glued to Inside the Magic!

Comments Off on “Secrets of ‘The Force Awakens’: A Cinematic Journey” Blu-ray bonus feature to premiere at SXSW Film Festival