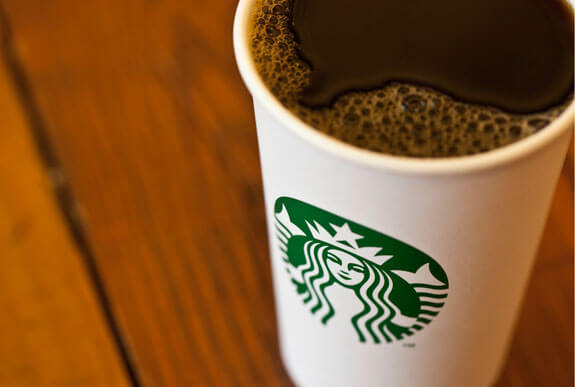 For those who are unaware of the phenomenon, Coffee is a brewed drink prepared from roasted coffee beans, which are the seeds of berries from the Coffea plant. The plant is native to subtropical Africa and some islands in southern Asia. The plant was exported from Africa to countries around the world and coffee plants are now cultivated in over 70 countries, primarily in the equatorial regions of the Americas, Southeast Asia, India, and Africa.

Have you heard of this “coffee” beverage? Do you enjoy it? Let us know your feelings in the comments below!