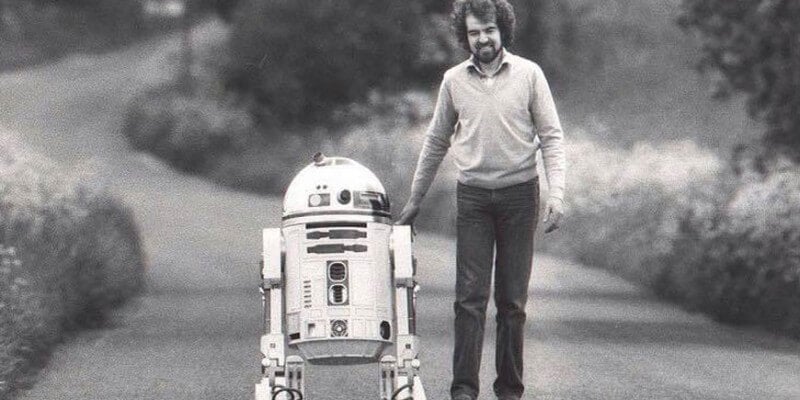 Tony Dyson, the man/myth/legend who designed and built the original R2-D2 for Star Wars, was found dead in his home in Malta at age 68.

“Creativity is knowing how to play, how to think outside the box, and apply logic to imagination,” Dyson was quoted. “Play more. Have a playful attitude, and seek joy in everything you come across. These things make you more creative.” The immensely talented roboticist built no less than eight R2-D2 droids for the original Star Wars trilogy, which was based on the artwork of Ralph McQuarrie. Dyson shortly thereafter continued his time in the movie industry crafting extensive visual effects for films like Superman II, Moonraker, and Dragon Slayer, as well as a multitude television work. He was also known for building props and toys for other film and television endeavors, and worked specifically with professional robotics companies throughout his successful career.

His legacy in the film industry, and with that adorable little droid, will live on forever.