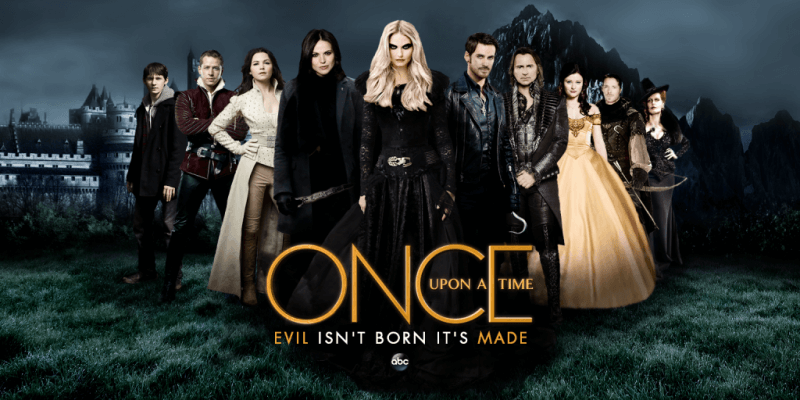 “Once Upon a Time” co-creator and executive producer Adam Horowitz announced on Twitter Thursday morning that the series had been picked up for a sixth season by the Disney-owned ABC network. The popular fairy tale drama, which stars Ginnifer Goodwin as Snow White and Jennifer Morrison as Emma Swan, has been running on ABC since October of 2011.

Thrilled to announce that #OnceUponATime has been picked up for season 6! Thank you ABC and thank you to the most extraordinary fans ever!

This coming Sunday’s installment of “Once Upon a Time,” entitled “Souls of the Departed,” will mark the 100th episode overall for the long-running series, which makes this week a perfectly-timed opportunity to announce its renewal.