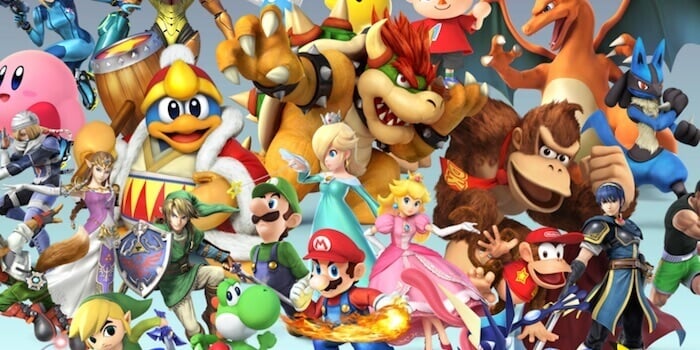 If you’re anything like us, you freaked out (maybe even screamed a little) when Universal Parks & Resorts announced plans to bring the world of Nintendo to life at Universal theme parks, both in Orlando and Japan.

Now we’re finally getting new information on what’s in store for Universal Studios Japan — although this particular expansion is set to only include Mario. You heard that right: no Pokemon. No Zelda. No Metroid. Only Mario.

Sankei News reports that forty billion yen (US$351 million) is being invested in the project, and it’s apparently very similar to the massive investment Universal Studios made in the Harry Potter franchise with The Wizarding World of Harry Potter areas in California, Japan, and Florida. If the quality of those areas are any indication, guests should be in for a real treat.

Kotaku reports that (via Sankei News) the upcoming Nintendo-themed area will be a nice little chunk of the Japan park — you can see it marked in red on the map below. The current Universal Studios Japan attractions areas are in green. As of now, the big goal is to have the Nintendo section completed by the year 2020. This is conveniently timed with the Olympics, which will be held in Tokyo. Tourists are sure to have an absolute blast with the new expansion.

What kind of attractions do you hope to see in the expansion? Let us know in the comments below!