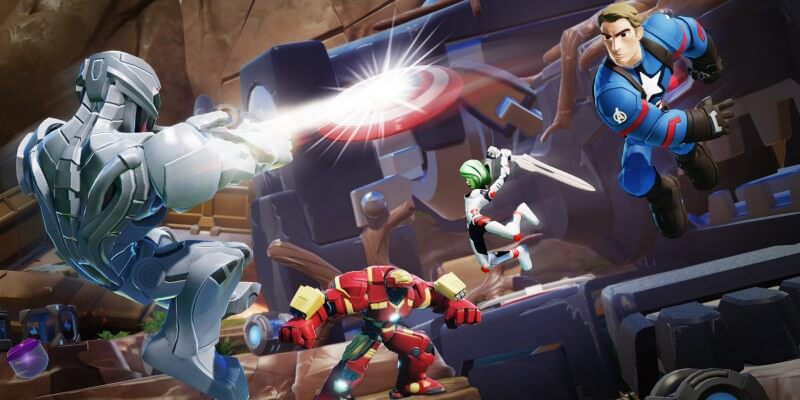 So naturally, after releasing brand-new Disney Infinity Starter Packs for three years in a row, it’s finally shifting gears and expanding its Disney Infinity 3.0 platform through free upgrades and additional play sets without the need for a brand new Starter Pack. Fortune reports that additional content will also be unlocked through the purchase of new play sets, characters, and power discs that tie into recent and future film releases such as Captain America: Civil War, Zootopia, the live-action Jungle Book, and Rogue One: A Star Wars Story.

John Vignocchi, vice president of production at Disney Interactive Studios, has said that this drastic change in the development focus was created in order to meet market demand and is a direct response to community feedback.

“We can now start to think differently about how we bring the product to market,” Vignocchi says. “Instead of having a new Starter Pack this year, we’re going to give fans more value to Disney Infinity 3.0 by doing software patches and releasing more characters and play sets.”

“Instead of being an open-world sandbox game, we’re providing a party game that people can get together and play on the couch,” says John Blackburn, studio vice president and general manager at Avalanche Studios. “We went through and changed all of the moves of each character and tuned everything for a player vs. player-style fighting game.”

Even Bob Iger himself is directly involved in the process:

“Bob Iger feels you have to have strong franchises and get cross-company synergies and Infinity does that really well,” Blackburn says. “It’s pretty easy for us to go out to other divisions of the company and get traction. Infinity fits in really well with what the company does.”

Finally, they teased what’s to come this year as well with the impending releases of “Finding Dory” and “Alice Through the Looking Glass” on the horizon.

“We’ll see you next time where we’ll give you an update on our favorite fish and peek through the looking glass,” said Vignocchi to conclude the stream.

For all things Disney Infinity, stay hooked to Inside the Magic!

Comments Off on New Disney Infinity expansion content to include Marvel, “Star Wars” and likely “Finding Dory”, “Alice Through the Looking Glass”