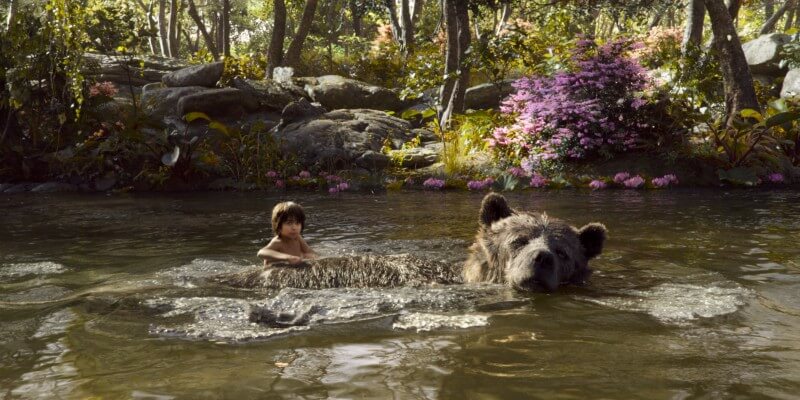 Disney’s newest live-action adaptation “The Jungle Book” will be getting an exclusive sneak preview at Disney Parks beginning March 18.

Just like recent previews for “The Good Dinosaur” and “Zootopia”, a special presentation of several scenes from “The Jungle Book” will be shown within the Walt Disney: One Man’s Dream attraction at Disney’s Hollywood Studios and at the Bug’s Life Theater (with special in-theater effects) in Disney California Adventure park.

The Disney Parks Blog is reporting that a special introduction from director Jon Favreau will precede the sneak preview that “pays homage to Walt Disney, the original animated classic and Disney’s legacy of innovative storytelling.”

“The Jungle Book” will be released on April 15, 2016 and is based on Rudyard Kipling’s stories and inspired by the 1967 Disney animated classic.