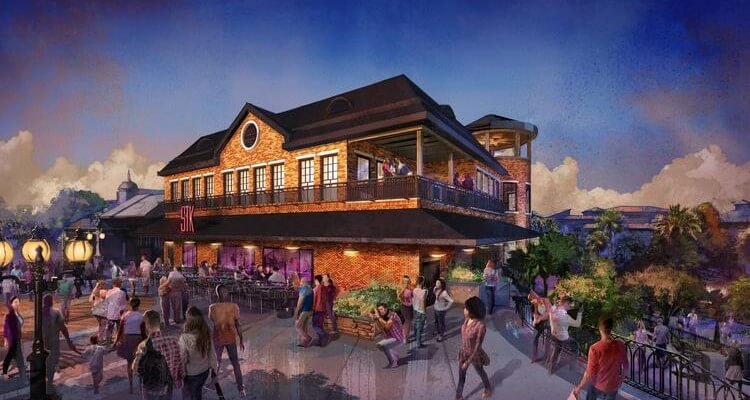 Hungry guests at a new steakhouse opening this spring at Disney Springs will be in good hands with the announcement that James O’Donnell has been named the executive chef at STK Orlando.

According to the Orlando Business Journal, O’Donnell brings years of experience overseeing several restaurants in both the U.S.A. and Mexico including the House of Blues in Los Angeles and Michael Jordan’s Steakhouse in Connecticut.

O’Donnell will be managing the day-to-day operations at the two-story, 15,000-square-foot steakhouse, which will have a staff of about 70 employees. STK has 13 restaurants worldwide, with three more soon to open in addition to the new location at Disney Springs.