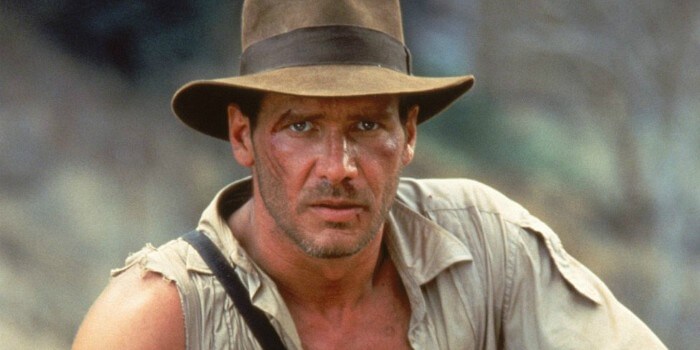 Indiana Jones is back and ready to don his trademark fedora hat in theaters again!

The fifth installment in the epic adventure saga has just been announced and will arrive in theaters on July 19, 2019.

Harrison Ford is onboard to star in the film and Steven Spielberg will return to the director’s chair once again for the as-yet-untitled project. Kathleen Kennedy and Frank Marshall will produce the movie.

“Indiana Jones is one of the greatest heroes in cinematic history, and we can’t wait to bring him back to the screen in 2019,” said Alan Horn, Chairman, The Walt Disney Studios. “It’s rare to have such a perfect combination of director, producers, actor and role, and we couldn’t be more excited to embark on this adventure with Harrison and Steven.”

Disney’s purchase of Lucasfilm in 2012 for $4.05 billion included all the rights to George Lucas’ projects including the Indiana Jones franchise as well as Industrial Light & Magic, Skywalker Sound and video game company LucasArts. Kennedy was hired by Lucas to be the studio president at the time of the purchase.