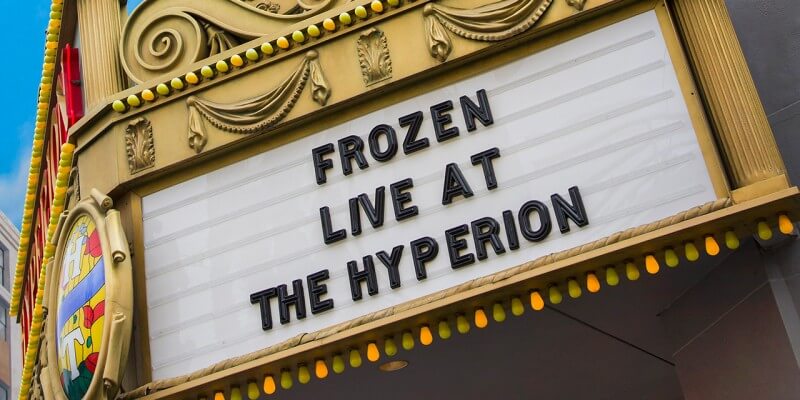 The Disney Parks Blog made the announcement today, along with the news that “For the First Time in Forever: A Frozen Sing-Along Celebration” will subsequently be phased out on April 17.

“While our production of ‘Frozen’ will stay true to the heart and soul of the film, we have adapted it for the stage so it’s truly a musical theatre production that befits our beautiful Hyperion Theater” said Dana Harrel, creative entertainment executive with Walt Disney Imagineering, in a press release. “The goal of this creative team is to take all audiences – including those that know the film, and those new to these characters – on this exciting and touching adventure with Anna and Elsa.

“We know that for many in the audience — adults and children alike – this production will be a first or rare theatergoing experience. We undertake this responsibility with seriousness as we adapt the film to the stage.”