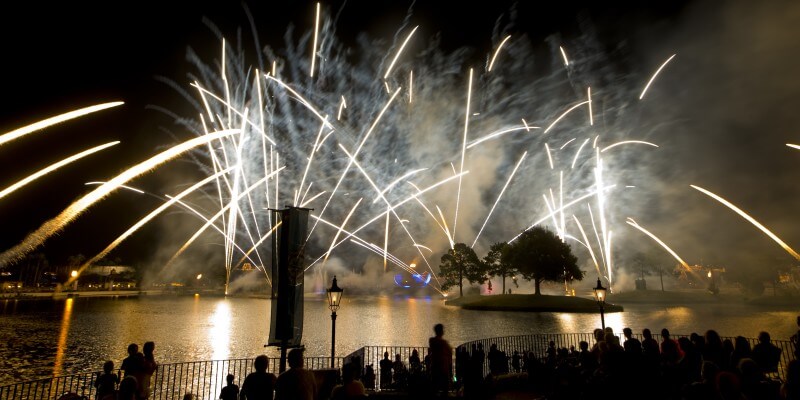 The official Disney Parks Blog has been steadily live streaming popular events at both Walt Disney World and Disneyland for the last several months and they’ve just announced that the next in their #DisneyParksLIVE series will be the spectacular “IllumiNations: Reflections of Earth” fireworks display at Epcot.

Make sure to head on over to Disney Parks Blog next Monday, March 21 starting at 8:50pm EDT to catch the live event. The show starts at 9:00pm and viewers are invited to tune in early “for a behind-the-scenes look at the operation of this nighttime favorite.”

A special post with the live stream will appear at the top of their page for you to catch all the action and you’ll have the best seat in the house to enjoy this amazing show that’s always a crowd pleaser!