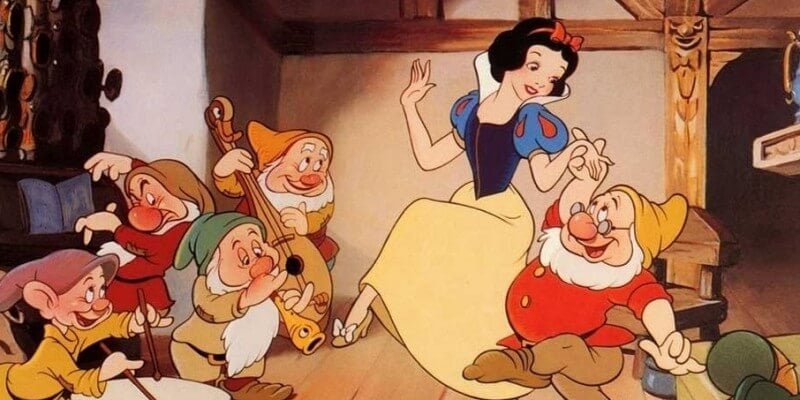 Disney has had plenty of success with its live-action reinterpretations of its own animated classics lately, such as “Cinderella” and the upcoming “Beauty and the Beast.” Now we can anticipate something a bit more unique coming from the studio within the next few years: a story centered around the character Rose Red, who first appeared in the Brothers Grimm story “Snow White and Rose Red.”

The Hollywood Reporter ran an exclusive report today revealing that a project entitled “Red” is in development at the Walt Disney Company with a script by Justin Merz (“The Boxcar Children”) and a new pitch by Evan Daugherty (Universal’s “Snow White and the Huntsman.”)

Merz’s Red was initially written as a feature but then Daugherty came up with a new take that made the story closer to the animated classic, giving Rose a “companion piece” feel.

The story is a revisionist take that transposes Rose Red into the Snow White tale, making her a key player in the later moments of the classic story. When Snow White takes a bite from the iconic poison apple and falls into her Sleeping Death, her estranged sister, Rose Red, must undertake a dangerous quest with Grumpy and the other dwarfs to find a way to break the curse and bring Snow White back to life.

Also on board is producer Tripp Vinson (Paramount’s “Hansel & Gretel: Witch Hunters,”) who is currently developing the similarly-spun-off “Genies” and “Prince Charming” for Disney.

No target release date has been announced for “Red.”