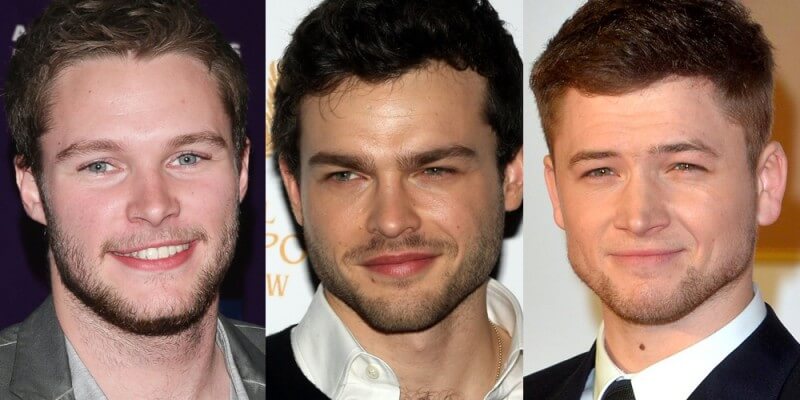 Looks like we’re getting closer to finding our young smuggler!

Multiple reports are claiming that the pool of actors who are in the running to play Han Solo in the new spinoff movie have been narrowed down to just three. Disney recently confirmed that a Star Wars spin-off film (set for 2018) will tell the origins stories of both Han Solo and Chewbacca, with Rogue One and Episode VIII expected to arrive ahead of the spinoff movie. Hollywood Reporter states that the final three (similarly-chinned) actors are Jack Reynor (Transformers: Age of Extinction), Alden Ehrenreich (Hail, Caesar!), and Taron Egerton (The Kingsman). 2500 other actors have auditioned for the role, and all three are said to have attended auditions in London within the past week. To be honest with you, I think any of these guys would bring something spectacular to the role.

We will have more info for you as it comes in, but it looks like the folks behind a galaxy far, far away are arriving quickly at a decision. What do you think of these actors? Can they possibly live up to the legacy that Harrison Ford has created? Let us know your feelings in the comments below!