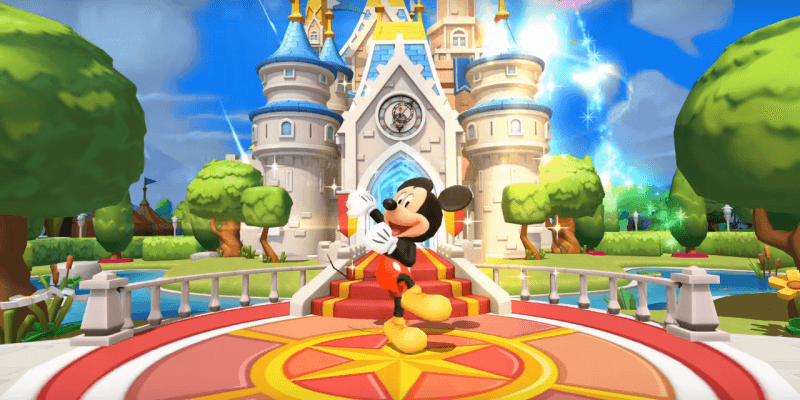 Have you ever dreamed of building your own Disney theme park?

Well the Walt Disney Company and Gameloft are putting the power right in the palm of your hand with Disney Magic Kingdoms! The game was announced at last year’s D23 expo, and now we’re finally getting the chance to see the magic in action — and it looks fantastic!

Awesome, right? The mobile game will allow you to build your own fantastical Disney World park with the help of your favorite classic characters. No release date has been announced yet, but we’re sure it’s right around the corner.

In the meantime, here are a few screenshots we grabbed from the trailer: