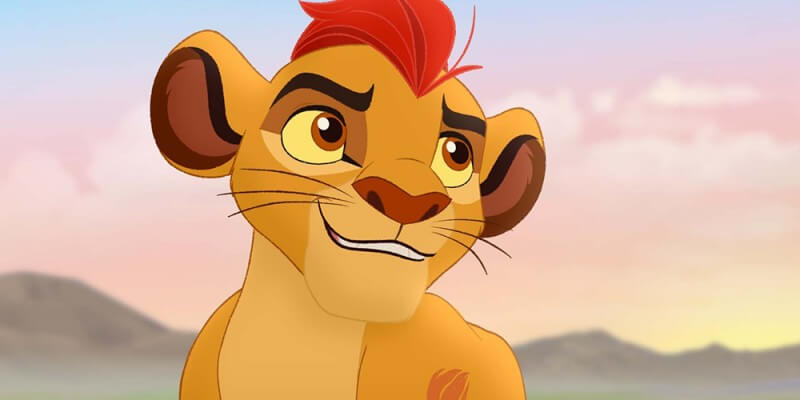 Disney Junior has been on a roll lately!

The Lion Guard, the playful animated continuation of the Disney’ 1994 smash-hit The Lion King, has officially been greenlit for a second season — also renewed its popular children’s fairy tale twist, Goldie & Bear. Puppy Dog Tails is created by comedian and actor Harland Williams, and tells the story of two fun-loving pug puppies, Bingo and Rolly and their thrill-seeking adventures. Williams  serves as consulting producer with Sean Coyle  as executive producer and Dean Batali as story editor. The series is a production of Wild Canary in association with Disney Junior. For the unfamiliar, Vampirina is directly inspired by Disney Publishing’s mega-popular children’s book series “Vampirina Ballerina.” It tells the story of a young vampiress who becomes the new kid in town when her family moves from Transylvania to Pennsylvania. Obviously, shenanigans ensue. Nicky Phelan will direct the series, and  animation studio Brown Bag Films is producing in association with Disney Junior.

For all things Disney Junior, stick with Inside the Magic!