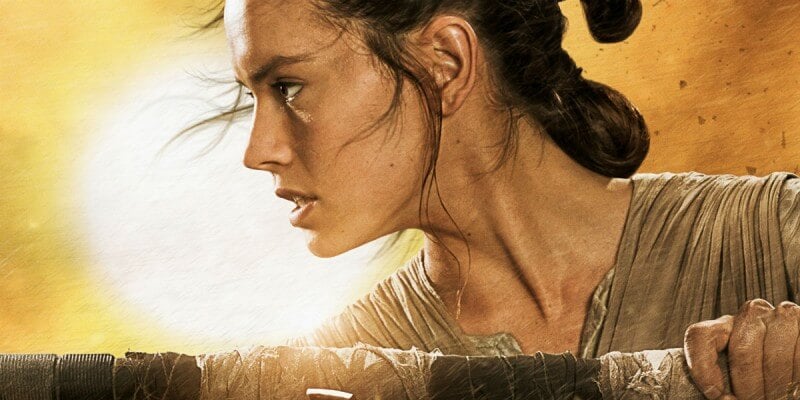 “Me and Mark have been rehearsing a lot, and it’s really amazing,” Ridley told MTV News on the Oscars red carpet Sunday (February 28). “When we went back to Skellig to do the opening of [Episode] VIII, it was so crazy doing the same scene with a different crew of people. He’s amazing to rehearse with, and I’m very excited to be doing the rest of the stuff.”

“It’s such a good story,” Ridley added. “Seriously. Luke is so cool in this one. Really.”

HYPE. SO MUCH HYPE.

Comments Off on Daisy Ridley says Luke Skywalker is “so cool” in “Star Wars: Episode VIII”