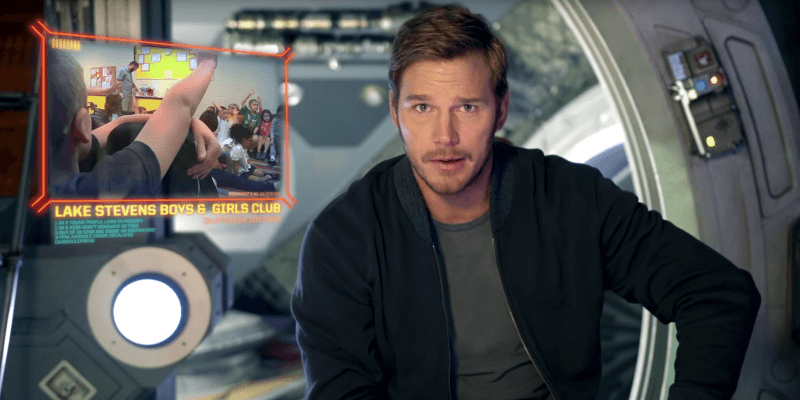 Are you ready to be the next Guardian of the Galaxy?

In a fit of awesomeness, Christ Pratt is launching a new Omaze campaign and giving fans and exclusive behind-the-scenes peek at  Guardians of the Galaxy Vol. 2. The campaign is offering fans a chance to spend a day on the set of the Marvel sequel, and even an exclusive lunch with Pratt himself. He’s even offering a personal mixtape cassette and a Walkman to play it on. Like, who wouldn’t want that?

We can’t wait to see the new adventures of these rag-tag space explorers! For all things Marvel MCU, stick with Inside The Magic!

Comments Off on Chris Pratt gives fans a behind-the-scenes peek at “Guardians Of The Galaxy Vol. 2”