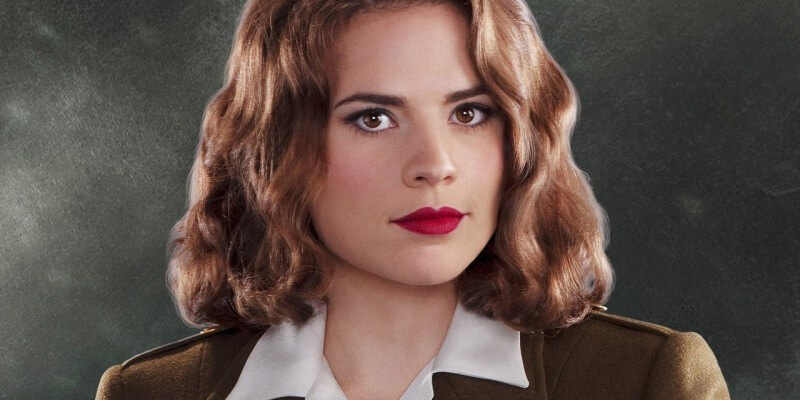 Oh, it’s going to be a good MegaCon this year.

It’s been announced that Agent Carter and Captain America‘s Hayley Atwell will be making an appearance at this year’s MegaCon in Orlando, Florida!

For those not in the loop, Atwell is a British actress who began her beefy career with parts on a few BBC television productions. Her first big break came in the television miniseries, The Line of Beauty (2006). The following year, she got her first film role in How About You… (2007). She followed this with Woody Allen’s Cassandra’s Dream (2007). But it wasn’t until 2011 that she got her breakthrough role as British agent Peggy Carter in Captain America: The First Avenger (2011). She now stars in her own American television series entitled (wait for it…) Agent Carter.

For full scheduling and ticketing information, check out their official website.

Comments Off on Agent Carter herself, Hayley Atwell, is coming to MegaCon in Orlando!