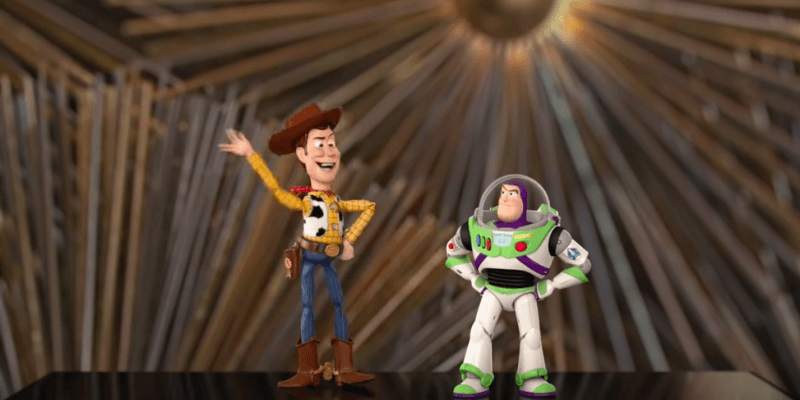 None other than Woody and Buzz Lightyear were on hand to present the Oscar for Best Animated Feature film at the 2016 Academy Awards.

The “Toy Story” stars would eventually name yet another Disney-Pixar film to take home the prize, with “Inside Out” beating out “Anomalisa”, “Boy and the World”, “Shaun the Sheep Movie”, and “When Marnie Was There” for the studio’s eighth Academy Award for Best Animated Feature.