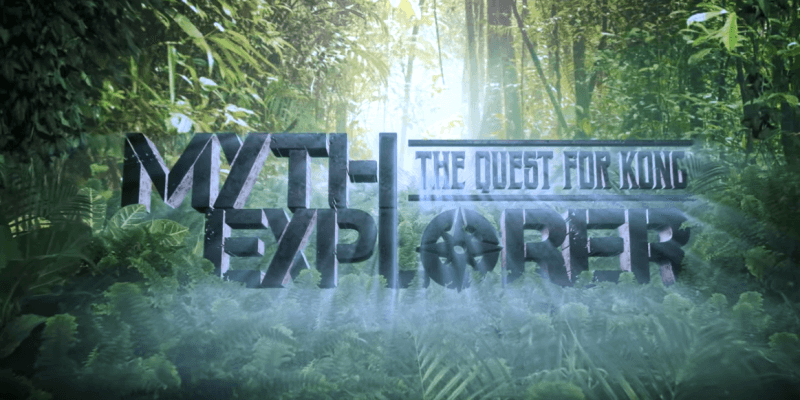 We can’t wait for Summer 2016 when Skull Island: Reign Of Kong opens at Universal Orlando’s Islands of Adventure. Luckily, the marketing gurus behind the ride have put together a neat little web series at MythExplorer.com to throw some coal on the old hype-train. The series centers around a fictional show “Myth Explorer” who are restlessly trying to uncover the secrets behind the mysterious and forbidden Skull Island. Will they find what they’re looking for, or will their adventure end in mortal peril? Here’s the official description of the program:

Adventurer Erin Ryder explores some of the deadliest environments on the planet to find the truth behind the mysterious and unexplained.

On Myth Explorer, Erin and her crew brave an island that doesn’t appear on any official map—a rocky, skull-shaped jungle in the Indian Ocean where the story of King Kong originated. Join her quest to uncover the facts that prove the colossal legend is real.

Does this get you super-hyped for Skull Island: Reign of Kong? Let us know in the comments, or tweet at them directly: @MythExplorer