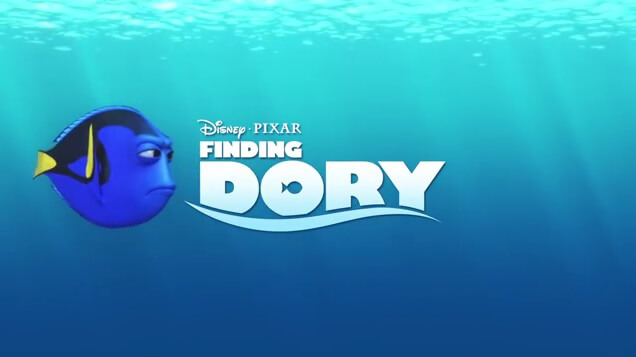 Pixar has released a second teaser trailer in the UK for their next movie ‘Finding Dory”. In ‘Finding Dory’ Pixar reunites everyone’s favourite forgetful blue tang, Dory, with her friends Nemo and Marlin on a search for answers about her past.

This past week actor Michael Sheen also announced that he will be voicing a character from the upcoming movie but he gave no further details on which character. Some other actors that have been announced for the movie are Ed O’Neill voicing the octopus Hank, Ty Burrell voicing the beluga whale Bailey, as well as Diane Keaton and Eugene Levy as Dory’s parents.