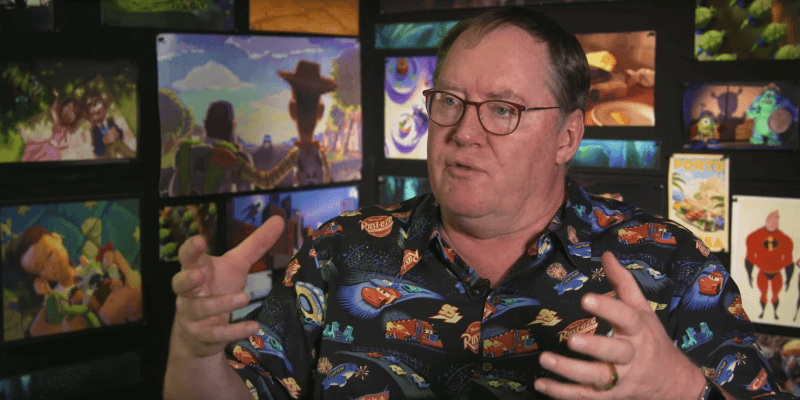 The man, the myth, the legend.

John Lasseter, Walt Disney Animation and Pixar Studios Chief Creative Officer, has had an amazing career working for Pixar as they’ve churned out classics over the years. Over their 30 year reign over the cinematic animation medium, the studio has released 16 full-length feature films, racked up 55 Academy Award nominations, and taken home 15 Oscars to date.

Watch Pixar’s golden boy wax poetic on the great animation studio as well as some of his personal favorite moments in a wonderful little video below:

Check out more on Pixar’s 30th Anniversary over at D23 for a special interview in which Lasseter discusses their incredible history.