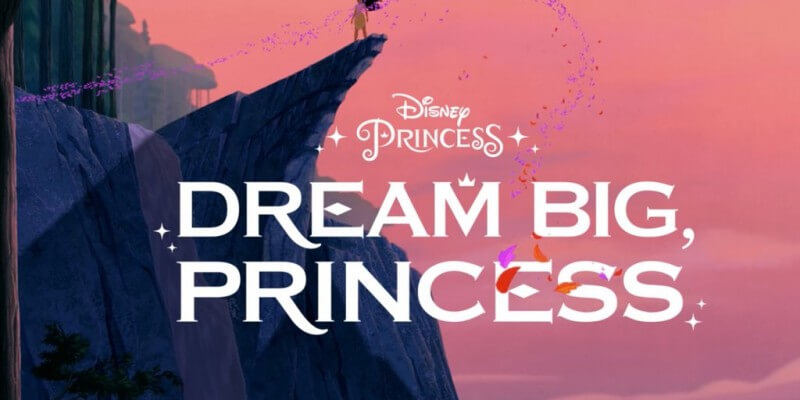 There’s nothing in the world quite like a Disney Princess.

Whether it be Rapunzel’s go-getter spirit, Mulan’s diehard ambition, or Ariel’s thirst for a better life in a better world, women and children alike have been inspired and moved by countless tales of these classic female protagonists. On top of that, they even have the opportunity to meet these animated role models in Disney Parks all over the globe — and we think that’s just swell.

In a new chapter for the dreamers-and-doers at the Walt Disney Company, it was just revealed that Disney’s new “Dream Big, Princess” campaign looks to enhance or rekindle the fire that’s sparked young girl’s imaginations for so many years. Disney Parks Blog reports that the heart and soul of the campaign lies not in the fictional world, but in the lives of real girls who have overcome adversity and achieved their dreams:

Over the next year, “Dream Big, Princess” will be celebrated with new themes each month tied to the Disney Princesses, such as kindness, friendship and adventure. If you’re staying in one of our resorts or ships, tune your in-room TV to the Company Clips channel to experience the stories of real-life young girls who have dreamed big, including a 16-year-old pilot from Canadian, Texas, and a 14-year-old world champion rock climber from New York City.

Check out the inspiring promotional video below (it moved us to tears):

I don’t know about you, but we at Inside The Magic can’t get enough girl power! Have any inspirational stories of your own? Share them in the comments below.